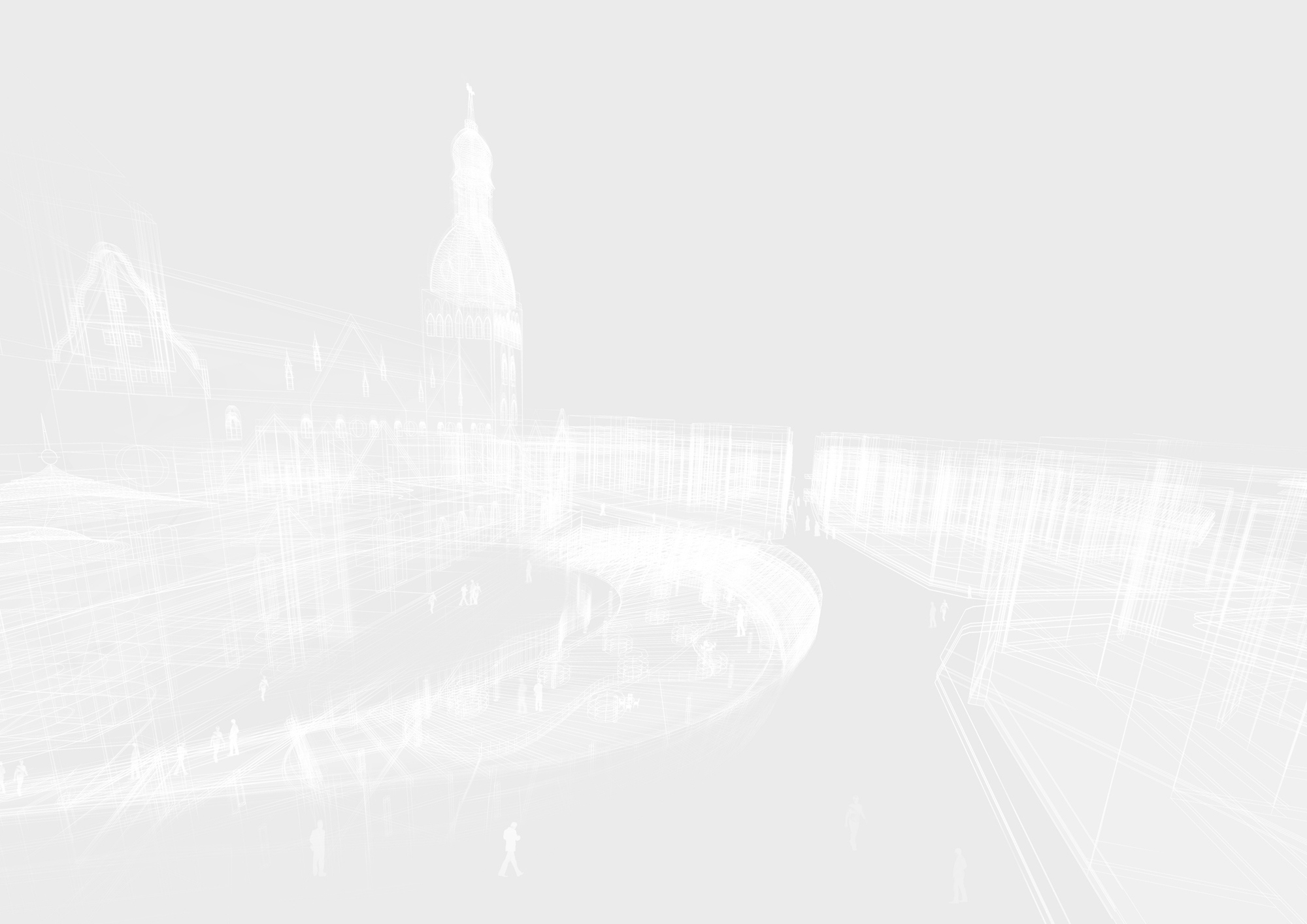 How filming techniques could be involved in architectural design process and what is an effect of this involvement on the final design?

In which level in architectural design filmmaking tools can replace the traditional ones?

The project is an experiment with filming techniques and architectural design. Instead of classical approach as a medium and tool in designing and representation was used a film.

The main concept for the intervention is by adding programmed substructures to make metro line as an instrument which would react on the needs of community encouraging the quality of the area.